Down to Earth: Heelless wonders 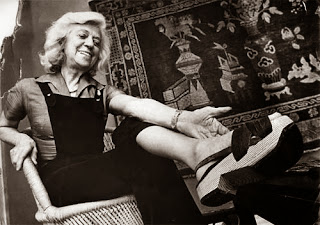 The more unusual and novel shoe styles of the last half century came from some pretty interesting inspirations. Anne Kalso was studying Yoga when she noticed stretching her heel below the ball of her foot felt the same as when she was sitting in the Buddha position (lotus) of meditation. Observing barefoot walkers she saw the heel sank lower in the ground than the rest of the foot. Convinced there was something in it Kalso together with a shoe maker started to experiment with shoe design. For ten years she developed and refined her earth shoes until she reached the final form called the negative heel shoe. 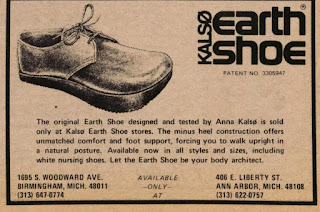 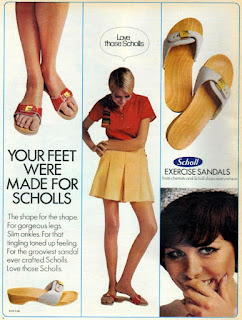 In the late 60s, Dr Scoll introduced Scholl's Pescura sandals, often dubbed Dr Scholls Exercise Sandals these low heel exercise sandals enjoyed enormous popularity but soon presented with similar problems to the negative shoe and were worn only by those who overcame initial teething troubles, but abandoned in their millions by others. (sic. I remain unsure whether the structure and presentation of the shoe as a medium, exercised the intrinsic muscles of the foot, or alternatively people wearing the sandals, were more confident and comfortable enough, to walk more). However, many people did experienced difficulty in adjusting to wearing low heeled sandals. Dr School Exercise sandals received such negative publicity the company inevitably relaunched their sandals under a new name. 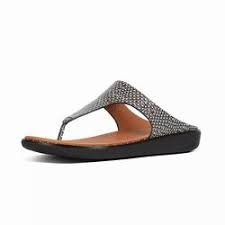 The concept shoes make you fit, is too attractive for marketing people to leave aside and more recently new and (improved) shoes have been heavily promoted . Fit Flops for example became an overnight sensation in the early 2000s, and if you believed the marketing hype these were a good way to tone up your muscles. According to the manufacturer wearing the shoes toned the leg muscles by destabilising the foot with their negative heel design. Despite much anecdotal evidence to support such claims within the sales literature, the absence of independent investigations to suggest destabilising feet in this manner would achieve improved muscle tone is unsupported. What was new however, was the way the new era shoe companies made their products available in limited numbers and with heavy promotions. The limited supply had the effect of creating an artificial demand. .

One scientist who did related research was Professor Vladimir Janda (1928 - 2002), who trained as a neurologist before specialising in manual medicine and rehabilitation. Janda’s interest was in the complex nature of chronic pain syndromes and how manual techniques integrated neurologically. Janda became known worldwide for his research linking muscle dysfunction and chronic pain syndromes. 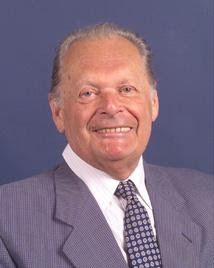 Clinically he was a proponent of manipulation, myofascial procedures and exercise, but found each approach alone was insufficient for the chronic syndrome. Janda did conduct research and found association between heel height and gluteal muscle function. Concensius opinion appears to support wearing a shoe that makes you pay conscious attention to balance may in some cases improve deportment. A generation of ‘rolly shoes’ (rocker bottom soles) makers have used his observations to promote the potential to improve muscle tone, improve posture, with reduced stress on the spine, knee and hip, but to little effect as many of the brand name have been called out for misrepresentation and in some high profile cases lost class actions against their companies. 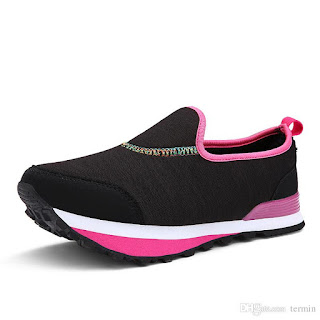 Walking is a learned activity and very much influenced by social mores, deportment for ladies for example was a preoccupation of the Victorians who put enormous importance on such social etiquette. Learning to walk like a lady was part of school curriculum in finer schools and would have the same social significance as ‘keeping fit’ is today. The history of outside walking for women again dates to the time of Queen Victoria and her love for roaming in the hills and glens surrounding Braemar and her highland home, Balmoral. Heels in walking shoes for women were the novelty of the time, but the heels were positioned forward near the arch of the foot and not below the anatomical heel.

After Dr. Kathleen Farrell experienced a near death experience she vowed to help others. Being deeply religious she decided to make the presence of her maker felt with every footstep. Farrell put Jesus on 'Jesus Sandals 'quite literally and had the message "Jesus Loves You" stenciled onto the sole of her thongs. The novel idea caught on and now the sandals are sold throughout the world. 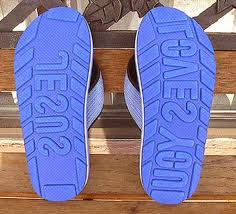 Dr. Farrell may not have been aware her idea was not new and sex workers in ancient Mediterranean cultures used to have 'EM WOLLOF". etched on the soles of their sandals. The tell tale "Follow Me" footprints in the sand were eagerly taken up by tired executives in search of stress relief.

Labels: Down to Earth Heel-less wonders

The Origins of Break a Leg 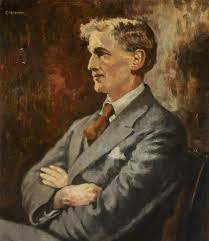