Garters: Where on Earth did they come from? 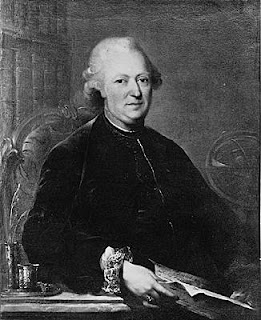 Frenchman, Charles de la Condamine discovered caoutchouc in 1731 when he found indigenous Indians waterproofing their shoes with the resin of certain trees. Later other plant families in Africa, Eastern Asia and India were also discovered to yield the same milky residue which became elastica. 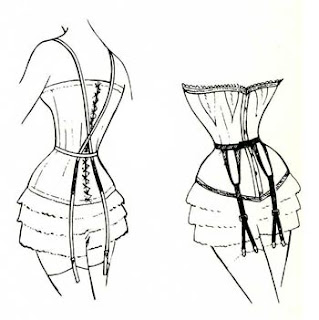 Stocking suspenders attached to the front of the stays were patented by 1882. By 1893 the market place was abound with choice and many types of suspender belts were available. Despite women continuing to use garters to keep their stockings up, knee suspender belts were soon preferred. Alienation of the previous fashion was accompanied with claims that they caused cramps and varicose veins. 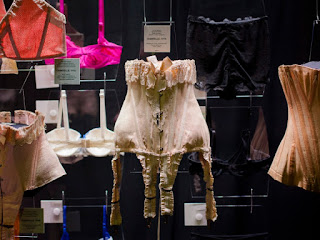 The suspender belt was made in satin and elastic with gilt mounts and clips with a shaped belt fitting round the corset. Suspenders took a definitive place not just in fashion but in the history of eroticism. 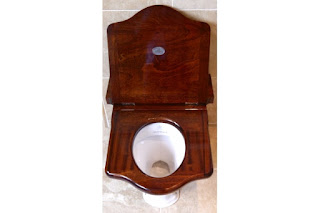 The demise of the wooden toilet seat (throne) was thought to have taken place because the metal clips in suspenders caused severe splintering of the polish surface. Not too comfortable to sit on. 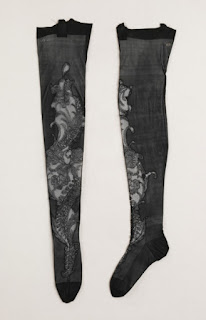 During 1880s stockings were generally cotton or wool (ribbed cashmere for the wealthy) for day and plain coloured with contrasting clocks were usual. Heavy bustled dresses were toe length and worn during the day. For eveningwear stockings were dyed silk with fanciful, designs and deep embroideries up the front of the leg. Red silks with flights of swallows pale and interesting yellow wreathed in butterflies or garlands of flowers for the respectable girls and the flightier sported embroidered snakes that coiled sexily around the calves. 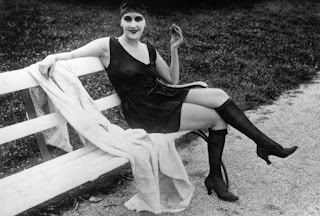 By 1888 black stockings had become fashionable for both day and nightwear. The change in fashion may have been an economic practicality, since many working girls travelled on public transport. Special stockings were worn for recreational activities such as walking, bicycling and sport. Black stockings were worn with tennis dress and swimming costumes.

During the late nineteenth century the garment industry was sumptuous to those with the readies. Cheaper off the peg clothing also became available reaching the working class girls via new magazines and periodicals. The beauties of theatre and High Society were copied meticulously. Later in the 20th century with the introduction of synthetic polymers stockings became less and less fashionable as nylons then tights took over. Now toady of course, stockings, suspender belts and garters are very much to the fore among the young fashionable glitterati. 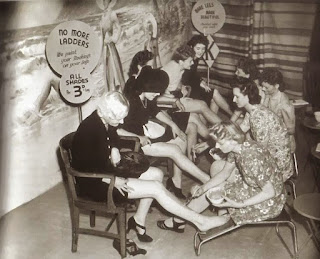 During the Second World War when there was a shortage of materials, nylons were in very short supply and many young girls would paint their legs with skin paint and using a special pencil had a straight line drawn down the back to give the appearance of a seam. 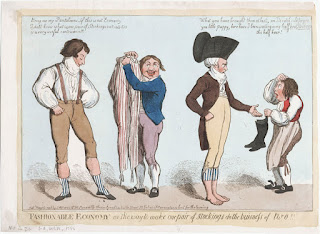 A century before, long and elegant legs were a mark of style but wait for it, not for women but for males! The well-proportioned male leg had it all and was an accepted sign of breeding and aristocracy. The long shapely leg became associated with moral probity, decency, worthiness and reliability. The cut of clothes and wearing tall hats also added to the streamline athletic appearance, which remained the hallmark of aristocracy. The short fat hairy leg didn’t quite make it and was a clear sign of a lack of breeding. Perhaps that is why Napoleon wore lifts in his shoes. The less well-endowed and sneaky would scrumptiously slip on false leg pads, similar to shin pads just to make their legs look full bodied. 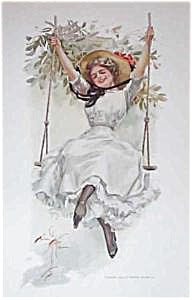 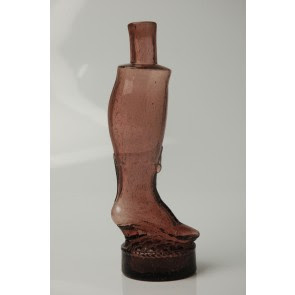 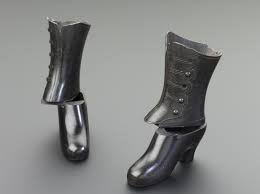 In anticipation men may have nervously taken a sip from their silver, hip flask. Yes, you have got it, the container was leg shaped. Perhaps to calm the nerves, shag was required, well men could take their pleasure from boot shaped snuffboxes. All of which enjoyed a great deal of popularity at this time. Just when you thought it was safe to take your hands from the children’s ears, all this concentration on the lower leg was happening at a time when Freud and his colleagues were telling the Western World about sexual symbolism. 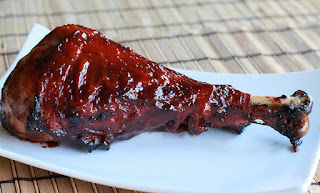 To avoid any embarrassment, legs became known as lower limbs, and wings were the preferred term to describe the leg of the fowl. But this does not in any way explain why there was an absolute craze at the time for foot shaped ice creams and sausages in the US, Australia and Europe.

Labels: Garters: Where on Earth did they come from?