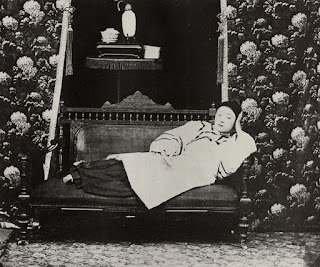 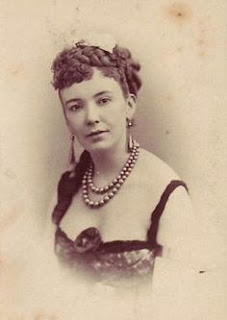 By the 18th century, in Europe owning and leasing a brothel was a lucrative business. High-class brothels flourished and were furnished with the best furniture and owned by persons of high birth and prosperity. During La Belle Époque, prostitution was raised to an art form and prominent harlots such as, la Paiva, Caroline Otero, the Cockney Cora Pearl set themselves up in Paris, the Mecca of Europe. Cora Pearl was the Queen of the Paris courtesans during France's hectic, ill-fated Second Empire. She was an Englishwoman who captured the imagination of Paris Society. The term Le Demi Monde (morality and manners) was used to describe a woman whose marital infidelity or careless behaviour cast her outside the boundaries of respectable society. 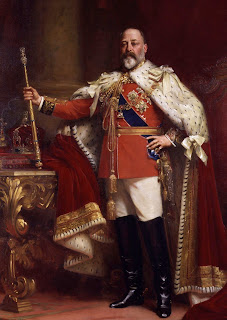 In their heyday, Paris brothels like the "One-Two-Two, the brothel in the rue de Provence " and "Le Sphinx" featured cabaret entertainment and extravagant theme rooms, hosting illustrious guests like the painter Henri de Toulouse-Lautrec or Prince of Wales. The future King Edward VII, had his own room at the opulent "Le Chabanais", where he was said to frolic in a giant copper bathtub filled with champagne. The brothel was where everybody went to eat good food and there was always a merry party atmosphere. Gaming houses and pleasure palaces prevailed and many punters came for the entertainment but could hire a girl if they wished. The best known and most lavish bordello in Paris, was the Chateau de Madame Gourdan on Rue des Deux Portes. It catered to the richest and most powerful men in Paris. At one time, the beautiful Madame du Barry was a working girl before she became mistress to the King. The place boasted of a seraglio (Turkish purdah rooms), a bath house and a spanking room. New workers were taken to the Cabinet de Toilette, where they were taught the arts of lovemaking before graduating as professionals. Madame Gourdan owned a large house in the country, known by local peasants as the "convent", where sick and pregnant employees were sent to recuperate or to confinement. 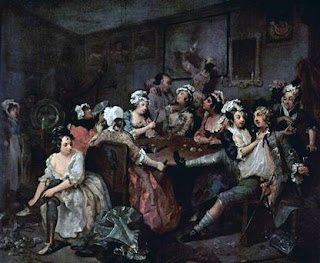 Another famous Parisian brothel owner was Madame Paris, who owned a bordello on Rue de Bagneaux. In 1750 Madame Paris opened another brothel, the Hotel du Roule in Faubourg St Honore, where workers in underwear and lingerie playing musical instruments, singing and dancing received their customers. A frequent visitor to the Palais Royale was the famous Casanova. In late 19th century, themed brothels became common in Paris, it was possible to visit Wagnerian theme brothels where one might enjoy a Rhine maiden or a Valkyrie. 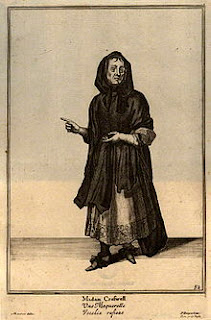 Londoners in the 18th century were so libidinous that even a promiscuous Parisian might blush. One German traveller claimed London had 50,000 prostitutes, twice the number of Paris. This may, of course, reflect the Industrial Revolution, which brought country girls into the city who were then forced into prostitution to stave off poverty. High class London bordellos were modelled on the most famous late 17th century brothel of Mother Cresswell, who served her customers a repast of the best meats served with silver service and cutlery and the finest wines in crystal glasses before introducing them to her employees. 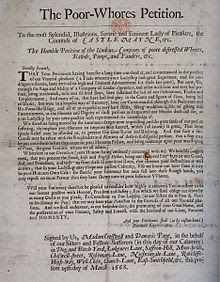 So many brothels existed in London in the 18th century that reformers began to demand regulation. The Disorderly Houses Act (1757) in England forced closure of bordellos, gaming houses and other premises of pleasure and many enterprising sex workers turned to private prostitution to avoid the law. In 1770 a list of sporting ladies was published and contained a who’s who of street workers for the more discerning kerb crawler. 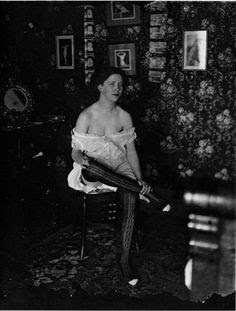 Louisiana US was established under the French Monarchy in the early seventeen hundred and became a dumping ground for many of Paris’ degenerate members of society. A large number of criminals, prostitutes, and thieves found their new homes in the lands of the Delta (Modern-day New Orleans). Many former prostitutes were deported to become aids to the governing elite. The sophistication of Paris was replaced with an incredible jumble of cheap dance halls, brothels, saloons, gambling rooms, cockfighting pits, and rooming houses. This was home from home for many girls and by 1856 cries against prostitution were brought to the attention of the New Orleans council. In 1857, sex workers required licensing and the profession became taxable. The ordinance was soon declared unconstitutional and the attempts to regulate prostitution failed. People began moving their places of business closer to the downtown sections of New Orleans, to Gellatin Street behind the French Market, Smokey Row, and Basin Street. Their movement created a decline in the popularity of the earlier region, which was called the “swamp.” Gellatin Street became the centre of lascivious activities, including drugs, murder, and thieves. 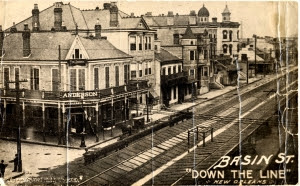 By the late eighteen hundred residents of New Orleans had enough of a city rife with prostitution and in particular the developing middle classes who feared a drop in real estate values due to harlotry. In the early 1890’s, child prostitutes were removed from brothels. By 1894 brothels were cleared from many of the streets from the red light district Storyville was populated with a diverse group of colourful characters and the locals shared their streets with prostitutes, musicians, pimps and politicians. Tom Anderson, the “Mayor of Storyville,” ran most of its dealings through his brothel, called Anderson Annex. In 1905, he renamed the brothel, Arlington Annex, after his lover Josie Arlington. 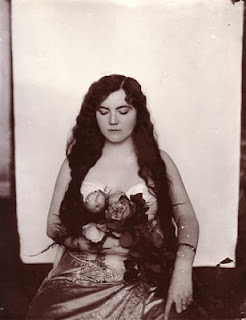 Eventually Storyville district was closed in 1917 but the military soon established a new brothel just outside of the city, on the Gulf. Like other cities many of the Madams of Storyville become famous figures in the history of New Orleans. In 1870 Hattie Hamilton was a famous Madam who shot one of her clients. He was Mr. David Jackson, a Louisiana senator but she was released, by the police, without being questioned or charged. 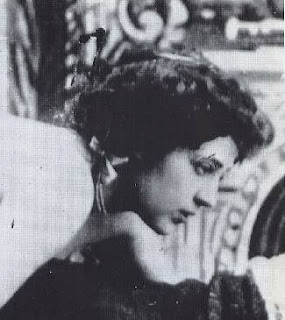 In 1880 Lulu White was well known to the police force for numerous offences. Although she had a client list made up of some of the most prominent and wealthiest men in Louisiana she gave up her business in 1906 and moved to California. 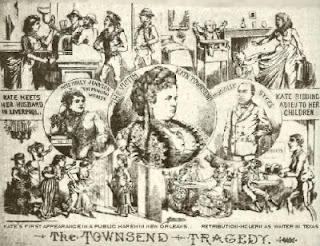 In 1883, Kate Townsend was another famous madam who met an untimely death at the hands of her lover, Troisville Sykes. After a plea of self-defence, he was released and went on to inherit her ninety-thousand-dollar fortune. 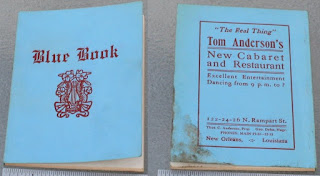 Like Paris and London, Storyville district had its own unique Blue Book, a forty-page publication of personal promotional pages from each of the madams. The annual was underwritten and published by Tom Anderson. 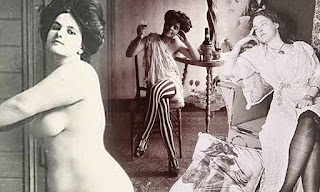 Young American men were especially attracted to the French girls because they wore high heeled boots. Some of the madams realised the allure of the special footwear and imported them to an eager custom from young American women. The heel caught on as a fashion icon amongst respectable women and soon the first heel factory was established. Many historians believe this was the beginning of the fashion shoe industry in North America.