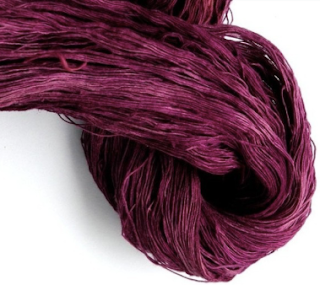 In the ancient world all dye stuffs were natural. Some were easily attainable whilst others were very rare or time consuming and difficult to produce. Dyestuffs were traded as commodities. The most difficult colour to achieve was purple (Tyrian Purple – Phoencians of Tyre) and was made from shellfish. In the ancient world the premium colours were purple, blue and bright shades of red. Wearing exotic and rare items became a proclamation of status and at times when greater wealth was abroad, sumptuary laws were passed to restrict colours to social rank. 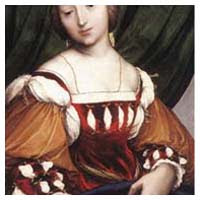 Throughout modern history a growing middle class flaunted these laws by slashing their outer clothing to reveal banned materials and colours as underclothing. Eventually the importance of colour lost its status sufficiently now we hardly give it a second thought. 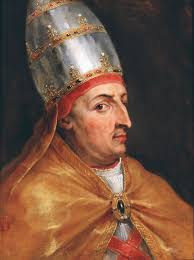 The cardinals selecting the new pope behind the closed doors of the Sistine Chapel sported red leather shoes. No one appears to know the exact origins of red papal shoes although but they became very popular in the 17th & 18th Century. The red shoes are thought to be based upon imperial red/purple shoes. Exclusive rights to wear imperial "purple" belonged to the emperors long before the origins of Christianity but as the Christian faith grew, emperors did bestow many privileges upon the Popes including the right to wear imperial insignia and colours about their dress. (Donation of Constantine 750-800). At first all popes wore black sandals then circa 1290, they took to wearing socks with their thongs. Some socks were violet (Hyacinth colour), the trendy liturgical colour of the time but as the years passed red socks became common. The red socks were not symbolic but instead a natural consequence of rich imported luxury of all kind. By the time of Nicolas V (15th century), shoes had replaced sandals and the only difference between the Pope and his bishops was the former had the right to have a cross on their shoes. This relates to kissing the Pope’s feet as a mark of respect and refers to foot washing. According to early renaissance paintings the elite feet of the Vatican were encased in beautiful red shoes. High ecclesiastics distanced themselves from the common masses by conspicuous refinement and extravagant ornamentation. Although priests occupied an important position in ancient societies, they almost invariably performed their offices, barefoot. This was thought to have been an outward and visible sign of their inward, humility and purity. 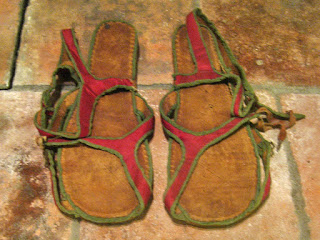 Clerical sandals were simple and devoid of any fashion and symbolised the cleric's separation from worldly vanities. With the fall of the Western Roman Empire and the barbarian invasions, craftsmanship declined in Europe. Common people went barefoot or wore rough clogs. During the Dark Ages shoes were crude protection with little emphasis given to fashion. "Sovereign's law" promulgated by Charlemagne (742-814 AD) required clerics to wear sandals when celebrating mass. Many medieval priests and Franciscan monks wore wooden sandals as a sign of disregard for material luxury. On pilgrimages many went barefoot out of choice to do penance for their sins, whilst others wore sandals as a token gesture. 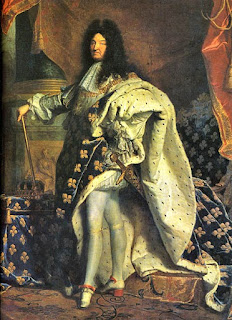 By the 18th century Louis XIV (1638 – 1715) wore red heels exclusively and would not allow anyone to wear red shoes and the origins of sexy red shoes probably dates from this era. Ladies of the day would secretly wear red shoes which had as much to do with emerging fashion and availability of sumptuous clothing as it did with irreverence. However, as condemnation of women and marginalisation of courtesans progressed, Jezebel shoes become stereotypical and eventually glorified in 20th century Hollywood. 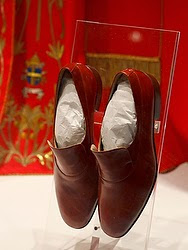 When a Pope dies, the Pontiff’s body lies in state dressed in his funeral garments, which consist of a white cassock, scarlet chasuble (long sleeveless liturgical vestment) and red silk shoes. Seems to be some confusion however as to whether Pope John Paul II wore red shoes or brown shoes. Many believe he broke with the tradition and wore brown shoes given to him by a friend as a Christmas present. By this action it is thought he was expressing his identity with common people, so typical of the man.