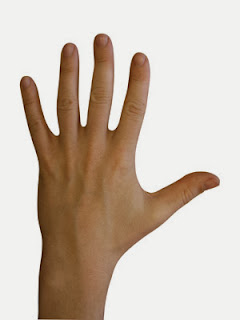 Did you know the ring finger or soul finger could tell a lot about you? 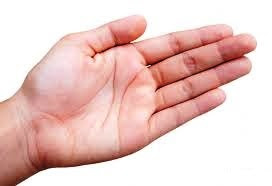 According to experts each of our four fingers represents a different aspect of our personality. The ring finger or soul finger, some believe is where the soul leaves the body, after death. But in life, it provides clues about our creativity and sense of well being. Well it would do being the soul finger. Apparently all is revealed when the length of fingers are compared. Scientists have become very interested of late in what determines the length of fingers and have come up with a fascinating explanation. In males the length of fingers is determined by the levels of androgens (that’s male sex hormones) contained within the embryonic fluid, during early pregnancy. When the ring finger is longer than the index finger then, according to scientists, men have high levels of testosterone and prone to male-pattern baldness, among other things. When the ring finger is the same length as the index finger, this indicates normal levels of testosterone. This is usually opposite in women. Tesearchers believe men with longer ring fingers for their height are prone to suffer depression and if that was not bad enough others have found the ratio between the fingers on the right hand may be an indication of a person's sexual orientation. Here was me thinking it was just only two fingers but before you pull out the ruler or size up your hands the differences in finger length are just fractions of an inch. In addition, the findings are merely a statistical relationship, meaning that there are likely to be many men and women who do not fit the pattern. 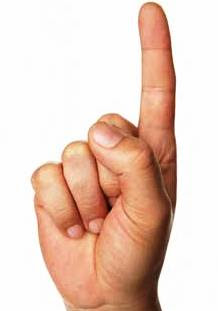 The index, or first, finger tells a lot about your leadership abilities, ambition, and self-esteem. Your middle finger shows how responsible you are and whether your attitude toward life is serious or carefree. People with average length index fingers are not especially dominating but neither are they easily led either. A long index finger indicates assertiveness and driving ambition are accompanied with self-confidence. A very long index finger is found in bossy people always pointing the finger. Natural leaders and athletes have long index fingers as a rule. People with shorter than average index fingers are somewhat timid. In the average hand, the index and ring fingers are about the same length but a noticeably shorter index finger may belong to a cold individual who probably dislikes having restrictions placed upon them. These people dislike criticism but are happy to give it out. Scientists have associated the size of the index finger to the levels of estrogens bathing the foetus. 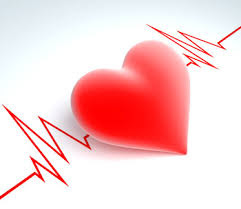 A study published by the British Journal of Cardiology, implies a correlation between the ring and index fingers which indicated heart conditions a ring finger equal to or shorter than the index finger in males make them more prone to heart attacks in later life. This association is well founded since level of male sex hormones has been connected with cardiac behaviour. Long ring finger youths excel at sport, although they might struggle to communicate. Men whose ring finger is roughly the same length as their index finger tend to be poor at sport but are better able to express themselves. Among women, risk-taking and assertiveness are linked to a relatively long ring finger. A tendency to throw caution to the wind, coupled with relatively poor communication skills, may also be found among women with this shape hand. Women with roughly equal ring and index fingers can tend towards being neurotic with an aversion to risk and low assertiveness, but are linked to good communication skills. Links between finger length and breast cancer, autism, dyslexia and fertility have also been found. 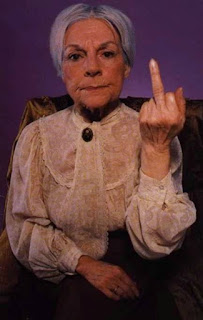