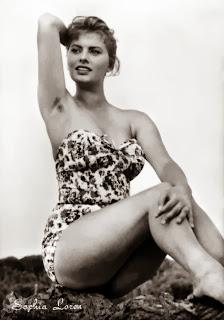 According to Michael Stoddart, a zoologist from Tasmania, the artist fascination with the uplifted arm many have its origins in the early stages of human evolution when odour of the armpit was a way of attracting and keeping a mate. Like the naked foot the uplifted arm is an artistic device which allows artists to stimulate a piece of the human psyche which unconsciously recalls primal attraction. The human brain is thought to retain ancient instincts deep in the subconscious. The distinct human ability to produce smells at the axilla is known to start at puberty. Once a key feature for bonding partners these are a relic of our evolution. Scientists have identified similar chemical compounds within the sweat to those already known to play part in the sexual attraction of pigs. 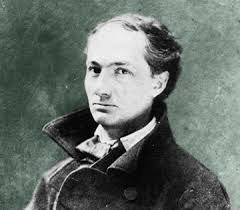 “As the spirits of certain people hover over music,
Mine, O my love, swims upon your perfume.” 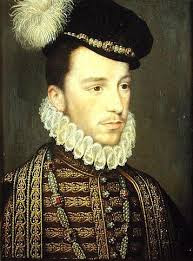 King, Henry III (1574-1589), the French king was attending the betrothal feast of the King of Navarre and Margaret of Valois when he accidentally dried his face with a garment of Maria of Cleves. This was moist with her perspiration and the King took an immediate attraction to her. Although she was the bride of the Prince of Conde, that did not stop the King from having his way. Henry III was a cross dresser. 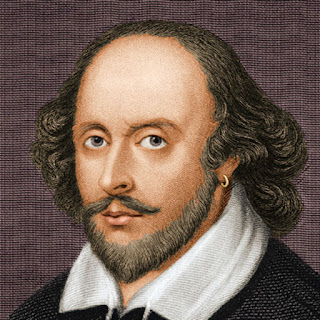 In Shakespear’s day, men were thought to keep pieces of fruit in their codpiece and gave a nibble to their favoured lady friends. Women were no better and tucked a bit of peeled apple under their arm. Once drenched in sweat they too would offer the love apple to a suitor as a smelly treat. The well-travelled apple absorbed the secretion of the crutch and based on pheromone theory, these tasteless additions to the fruit would enter the bloodstream through the gut and have the same effects on the brains as if sniffing it directly. 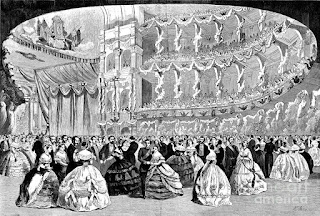 The carrying of handkerchiefs during the nineteenth century was commonplace at grand balls. In both Greece and the Balkans it was customary for men to exercise the handkerchief code by trap their handkerchief under their armpits and by way of an invitation to dance, ladies were presented with a handkerchief. One report published in the psychological literature of the nineteenth century described a young Austrian gigolo who tucked his handkerchief into his armpit before going to the dance. He kept it there whilst dancing and whenever his female companion became overheated he offer her his handkerchief. Although it was perceived as a thoughtful gesture it was more than likely to have a quick sniff, after the lady had gone home. By Victorian times well bred young women held their handkerchiefs under their armpit whilst dancing. Then the girls favoured their partner at the end of the evening by gifting them their sweat soaked, handkerchief. Research today would confirm axillary odour contains enough chemical differences in the odour profile to allow for discrimination between individuals. Other independent studies have also shown women prefer male odours that have a Human Leucocyte Antigen type different from their own as this can affect the length of the menstrual cycle. By the end of the nineteenth century it had become the custom for men to hold their handkerchiefs in their palm to prevent touching their partner’s waist. A modern version is found in the Caribbean where sweat soaked patties are cooked and served to the women and men of their dreams. 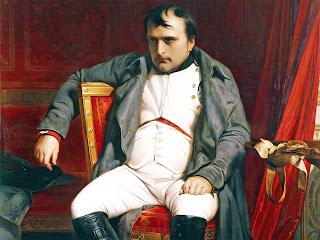 Napoleon had a strong sense of smell and it is recorded he sent messages to his wife Josephine not to wash because he was coming home. Women in Victorian England earned money by selling handkerchiefs perfumed with perspiration in the same way today Japanese school girls trade their knickers. Freud associated smells were powerful arousal and related them to early pleasures of breast feeding or close contact at the mother’s breast.

In 1986 scientists realized human sweat may contain gas which was scentless but carried chemical messages. These excretions were not the stinky stuff from the apocrine glands, but a scentless sweat from the Eccrine glands. Scientific investigation indicates underarm sweat contains human pheromones. It has long been known the smell (aroma) of some foods can be sexually stimulating for males with cinnamon buns (scrolls), roast meat, and cheese pizza particularly so. Chocolate, vanilla, strawberry and peppermint also increase the blood flow to the pelvic region that matters. It took until 1986 before scientist could prove body odors were linked with fertility matters.

The vomeronasal organ (or Jacobson’s organ) is found in the vomer bone and lies inside the nose above the wall that separates the nostrils. The VNO is a pair of sacs that open into two shallow pits on either side of the nasal septum and its function is to detect distinct chemical compounds and is sensitised to the secretions of odourless sweat glands (Apocrine glands). Deep breaths increase the passage of air and chemicals enter the nose to excite the sensory cells. Up until recently anatomists believed the vomeronasal organ regressed during fetal development (destroyed) with no evidence of a neural connection between the organ and the brain. However new research indicates where a small pit can be found in the nasal septum a functional vomeronasal organ exists. This may explain why some people are more sensitive than others. It has been well documented that women when they live and work in close proximity to each other change their ovulation cycle to coincide. Similarly, when women live in close contact with males the ovulation cycle regulates. Scientists believe it is the odorless scent from the male underarm which is responsible upholds this as proof of the function of the VNO. Odours are absorbed by the olfactory bulbs at the roof of the nasal cavities. These in turn are linked to the limbic region of the brain, which controls emotions, including lust. When the body send out chemical messages, excitement and stress cause more cholesterol excretions and these convert to hormones like progesterone, testosterone, and aldosterone. 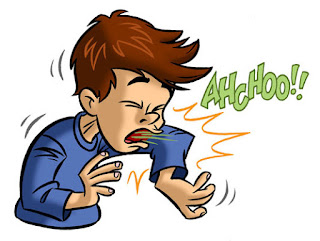 The vomeronasal organ does not respond to any other scents but some scientists believe it specifically picks up on pheromones and distributes them to the brain. Exposure to pheromones effects skin temperature, and brain activity, some with an immediate response, while others induce long-term changes in behavioural or endocrine states. Pheromones effect the autonomic nervous system, producing a "relaxation response," opposite to the fight or flight reaction. Some pheromones work better for males, while others work only for females. Many authorities believe the appreciation for pheromones was lost because we evolved in clans, and our primary dependence on vision overtook the scent of pheromones. The fifth cranial nerve connects the nasal mucous membrane and the genitals and boys are growing through changes at puberty their voice changes because of the branching of the nerve complex to the voice box. In some male’s irritation of the nasal mucosa, such as a sneeze, will cause congestion and an erection pops up. The reverse is also true and irritation to the naughty bits will cause congestion of the face resulting in teeth gritting. Science tells us women are more likely to use smell to decide whether or not they will go through with a sexual encounter. But before you get out your bottles of musk (the smell of testosterone) and after shave, the lady is more likely to be turned off, than turned on by certain smells. 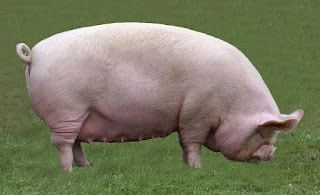 Never one to miss a commercial opportunity the cosmetic industry has developed a new range of products which attempt to exploit the possible applications of VNO. Chemists have isolated androstanol in human sweat this is also found in male pigs and one sniff turns the sow turns the sow into a sexual frenzy, the hope is the same will happen to humans. The problem is the androstanol used in the aftershave is pig androstanol which is species specific. So if you want to turn a female pig on, that’s the stuff for you. 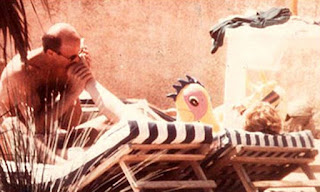 What are you doing with your feet on St Valentine's Day?

( Beyonce Knowles Image via Deviant Art ) There was once a poll in the UK conducted by YouGov on behalf of Carnation Footcare to... 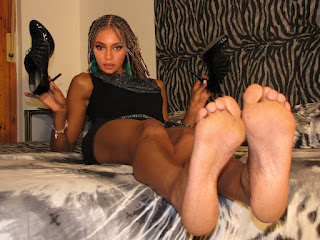 The use of this material is free provided copyright (Cameron Kippen 2023) is acknowledged and reference or link is made to the Footalk blog . This material may not be sold, or published in any form without prior permission from the author. All written content remains the property of Cameron Kippen and no unauthorised use of the material is permitted. If you wish to reference content from the Foot talk Blog use the following: Kippen C. 2023 Foottalk Blog Retrieved from https://foottalk.blogspot.com/

Disclaimer: Reliance on information, material, advice, or other linked or recommended resources, received from Cameron Kippen, shall be at your sole risk, and Cameron Kippen assumes no responsibility for any errors, omissions, or damages arising. Users of this website are encouraged to confirm information received with other sources, and to seek local qualified advice if embarking on any actions that could carry personal or organisational liabilities. Please retain this notice on all copies. © cameron kippen 2023.
Copyright Disclaimer Under Section 107 of the Copyright Act 1976, allowance is made for "fair use" for purposes such as criticism, comment, news reporting, teaching, scholarship, and research. Fair use is a use permitted by copyright statute that might otherwise be infringing. Non-profit, educational or personal use tips the balance in favor of fair use.