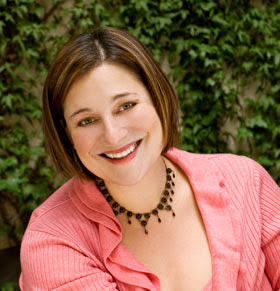 Jennifer Weiner (III) may have tapped into something with her novel “In her shoes” and the movie has certainly widened its popular appeal.


Shoes are metaphors for the human condition. This literary fascination with shoes and feet is not new and can be traced to many cultures and has been recorded from the beginning of storytelling. Cinderella is a good example. Theresa Rebeck is a playwrite often inspired by feet and shoes. In her one woman play “Bad Dates, ” her comic heroine is Haley Walker, a chatterbox with a designer shoe fetish who leaves her husband and heads to New York City with her teenage daughter to work in a restaurant. Throughout the performance Haley recounts anecdotes on her success and failure in dating in the Big Apple. Dialogue is interrupted by the character talking about and trying on shoes and dresses. There is a multitude of shoes which line the edge of the stage and lay heaped on the bed. Inter-spaced with wisecracks about how the shoes have shrunk and why certain atrocious combos are atrocious she ponders on painful feet and the need to look foot smart.


Rebeck is in good company with Carmel Bird, Australian novelist, who wrote Red Shoes . The story follows angels and demons but is linked to extensive 'footnotes' . They contain versions of the ancient narratives, myths and symbols around which the story is based much of which relates to shoes. 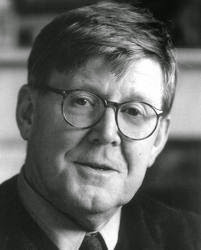 English author Alan Bennett has featured feet and chiropodists/ podiatrists in many of his works. Bennett wrote the wonderful screenplay for A Private Function (Handmade Films). This was a story set a north English market town at the time of the Coronation of the Queen. The plot involves illicit pig rearing at a time when food rationing made unregistered animal husbandry illegal. The clandestine activity supported by the town’s dignitaries is innocently gate crashed by a new comer to the town. The chiropodist is played brilliantly on screen by Michael Palin. The writer’s eye for detail makes this simple tale a classic in the tradition of English comedies. Bennett returns to feet in his series entitled, Talking Heads . A monologue featuring matronly, Ms Fozzard is spell binding as she unfolds her account of the foot fetishist, chiropodist.


Arguably the most popular reference to shoes and plot in modern popular culture comes from Candace Bushnell's 1997 book, 'Sex in the City.' What started off as her column at The New York Observer, detailing the (mis)adventures of Carrie Bradshaw and her shoes became prime time viewing for millions on the popular American romantic comedy-drama television series and subsequent movies (2) . Sarah Jessica Parker played the obsessive Carrie Bradshaw in the six television series (1998-2004). The series was credited with starting crazes for nameplate necklaces, flower corsages, visible bra straps and Manolo Blahnik shoes.