Post Feminism :In high heels or low it matters not a jot. 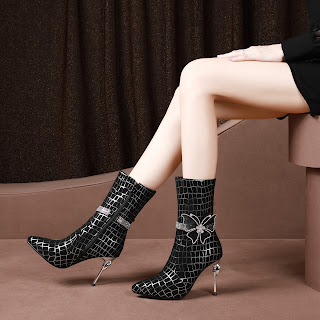 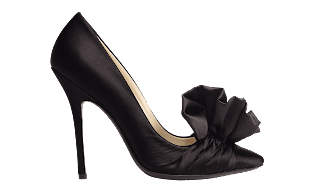 The invention of the stiletto is attributed to Roger Vivier in the early 50s. He discovered, when you insert a thin piece of flat metal (shank) into the waist of the shoe then can make slimmer with higher heels which a capable of holding body weight. This had never been possible before and prior to this elevated heels sat closer the the foot arch. The style of footwear became so closely linked to sex in the 1950's, a common rhythm was

" The girl with low and sensible heels
Is likely to pay for her bed and meals."

Stilettos have an enduring appeal and have popped up in every decade since the 50's.

By the 1960's the stiletto heel was a real fashion icon and the shoe of the decade. The word stiletto is Italian for knife with a narrow blade which was much favoured by renaissance assassins. Walking in high heels does cause alteration to the centre of body mass. The cleavage and posterior protrude by as much as 25% when wearing the fashion high heeled pump. Bottoms become more pert and rounder and the alteration to body soft tissue is considered by some as a conscious attempt at auto eroticism. 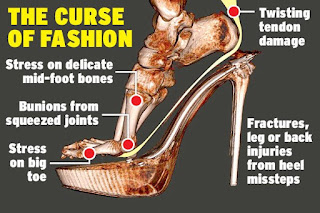 Prolonged wearing of high heeled shoes may also result in stress on the limbs, central back and knees. Conditions apply

Marilyn Monroe was nothing if not pragmatic " I do not know who invented the high heel" she said' " but all women owe him a lot... It was the high heel that gave the big lift to my career." This was certainly true in her case because the lady in question had her shoes made with one heel slightly higher than the other in order to increase her hip swinging actions. 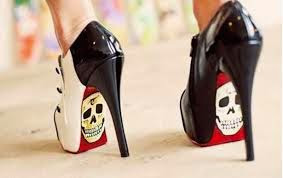 Staggerers are exceptionally high heeled shoes. In order to balance the forward thrust of the foot, the back curves, the breasts jut forward, the buttocks hike up. High heels force the foot to arch into an accentuated curve which is a microcosm of the female form. Height gives power and curvature accentuates femininity, or so the experts would have us believe. 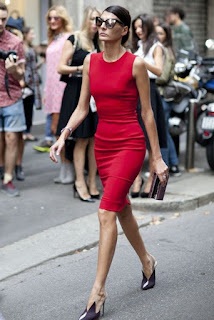 In today's power dresser, stilettos have joined the tailored suites and shoulder pads as symbols of female assertiveness. The modern style has lost much of it tackiness and instead has new wit, extravagance and glamour more in tune with emancipated women. Stilettos are the metaphoric representation of the "wonderbra of the feet" and a post feminist statement that is an overt display of womankind and proud of it. 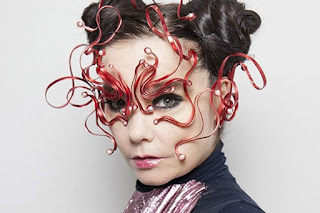 Perhaps the last word rests with Bjork, no stranger when it came to be outspoken on feminism said, "the cage has been open, and what you've got to do ..is walk out of it." In high heels or low it matters not a jot.

Footnote
Of course men have always the advantage and are never shy to criticise the species with foreboding warnings of the ills of wearing staggers. But none so overt as the English law which stated "Any women whether virgins maids, or widows who shall impose upon, seduce, or betray into matrimony any of his Majesty's subjects, by virtue of high heels. ...the marriage will be null and void."

Labels: Post Feminism :In high heels or low it matters not a jot., Where have all the heels gone?