Anthropometric studies suggest we are getting bigger 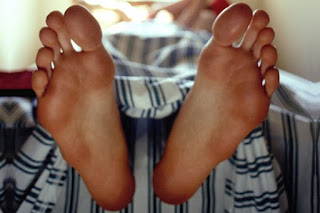 British men's feet are growing bigger according to a survey. It seems the average man's shoe size has gone up a size in the last decade. In 2004 the average man's shoe was a UK size eight but now it is size nine and demand for size 12 shoes have soared, retailers say. By comparison, forty years ago standard sizes for the male population ranged seven to size 12. The results confirmed the biggest feet could be found in Birmingham with Liverpool, Belfast, Cardiff and London close behind. 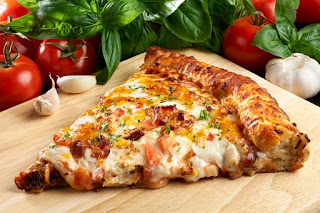 Nutritionists believe the human frame is generally getting broader and taller which is reflected globally and most authorities agree it is to do with being better fed. Research findings also suggest eating high-density foods such as pizza and processed foods during puberty can stimulate the growth hormone. This not only makes waists larger, but also other parts of the body including the hands and feet. 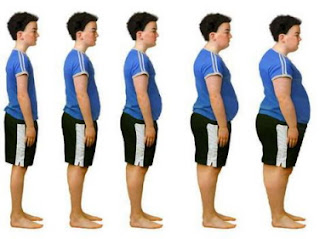 Some experts are concerned the rise in size may have something to do with the obesity epidemic many Western Countries are facing. In the UK more than 30 per cent of school pupils are now classed as overweight, including 17%, 900,000 classed as obese. 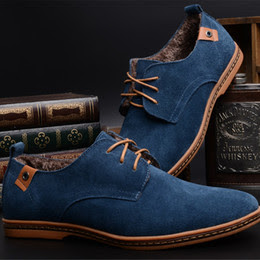 In the past many major anthropometric studies were biased because sample populations were taken from low economic urban dwellers. This included many malnourished individuals and immigrant populations not representative of indigenous groups. Better surveying techniques may suggest apparent changes in physical features which are already there but previously had gone unseen. Better informed retailers now cognizant of these findings have reviewed their shoe stock policy to include size 13 (and possibly 14) as standard fitting across all of their ranges.