Trumpism: The Scourge of the White Shoe 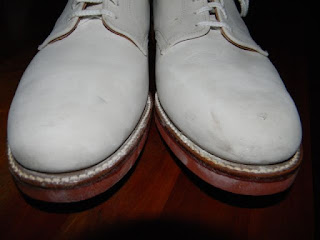 In the 17th century, the term ‘white devil’ was used in the contemporary proverb "the white devil is worse than the black." By the same token modern reference to ‘white shoes’ refers to the way privileged class passes themself off as good, honest and trustworthy. By the mid-fifties white shoes, derived from "white bucks," i.e. laced suede or buckskin shoes with a red sole, worn in Ivy League colleges were the preferred footwear of the socially ambitious and other smug types who affected a good deal of worldly sophistication. Generally they belonged to small cliques, kept themself to themself and were generally fair weather companions. By the middle of the twentieth century, the term 'white shoe' was used to describe large NY and Boston Fortune 500 companies (e.g. banking, accounting, law, and management consulting firms), staffed predominately with White Anglo Saxon Protestants (WASPs). The term also had antisemitic and racist connotations, as many of the firms were considered off-limits to Jewish and African American lawyers until the 1960s. 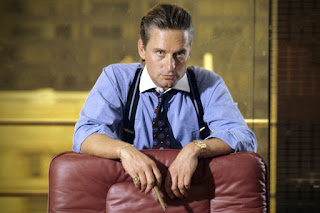 The fashion for suede white (oxford) shoes called white bucks, was one which enjoyed vogue particularly among the elite male Ivy Leaguers attending Yale and other top universities. In the rarefied atmosphere of university campus those with pristine clean shoes were considered the top tier of society others with grubbier bucks were more likely drones and workers. For a short time the term ‘terribly shoe’ was used to describe a wannabe social climber. Many Ivy Leaguers went on to become moguls of Wall Street working in the best-known law firms. the term ‘white shoe firm’ came to represent nepotism and privilege. 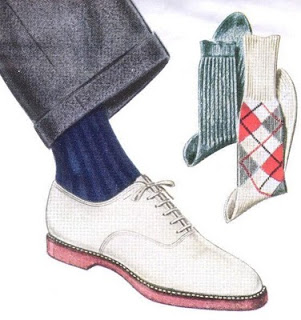 By the 70s “white shoes” referred to any large investment bank and/or security firm. Later the term was used to describe dishonest traders usually politicians and or developers involved in shady deals. It is also used to denote stodginess, elitism, or a lack of diversity in corporations.

History may well record the aftermath of 'Trumpism,' as "the Scourge of the white shoe."

I never heard this expression before; could be an East Coast thing. www.satisfiedsole.com