A brief history of the Platform Shoe 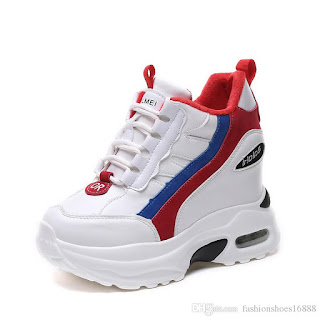 Platform shoes make an appearance from time to time on the catwalk. Of late these have become higher as ‘the flamingo look’ prevails. Taller platforms and higher heels catch the imagination of the costumiers who enjoy showing their wears on leggy lovelies. Of course there are some tumbles but that only goes to highlight how delicate these fashion flowers really are. Does it put women off wearing them? Definitely not! 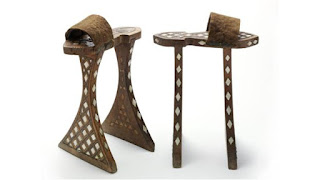 Our fascination with platform shoes extends way back, and well before disco lights and Abba. They first made their appearance in antiquity and were worn in the public baths of Asia and the Middle East. More like a platform sandal the shoes were carved from wood with intricate inlays of shell and ivory. The platforms had a practical purpose to raise the feet above the wet floors but also were worn for decoration by upper class men and women. The shoes had a toe tag which fitted neatly between the big toe and its partner. Walking gave an audible ‘clap clap’ sound and they were referred to as ‘KabKabs.’ The same reason thongs are also known as flip flops (thongs). 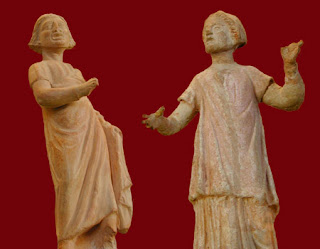 In ancient Greece, actors(male) wore platform sandals on stage to project their magnificence. Fans swooned as they crossed the stage and it is understood sent young females into sexual ecstasy. By this time in Mediterranean Society sex workers wore ‘KabsKabs,’ be seen and heard as they plied theoir trade and became a very practical way to differential themselves from ‘respectable’ women who went barefoot. 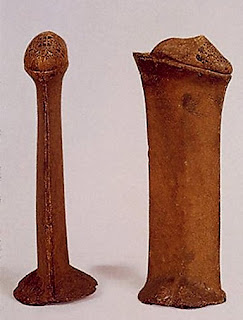 Much later in the rich Italian cities (of Florence and Venice) of the Middle Ages, trade was everything and the wives of rich merchants showed their statuses by wearing platform shoes to give them height suffice they needed more expensive clothing to cover themselves. The platform (or chopine) got higher and higher until they were 24” off the ground. Eat your heart out VivianWestwood! 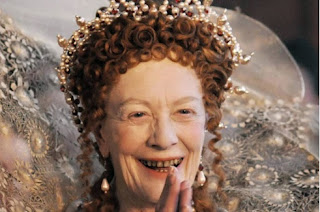 The chopine fashion was popular in Italy and Spain but only briefly in Shakespearean England where Queen Elizabeth I was known to wear 1” platforms. 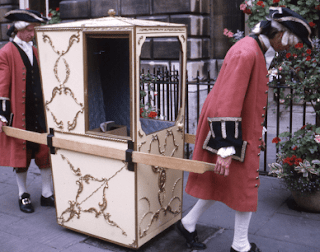 Contrary to popular belief chopines were not a practical answer to walking through the mucky streets (as ‘clap claps had been). The reason being women of a certain status never walked when a sedan chair was so much more convenient. Chopines also rendered the wearer unable to walk unaided so the real sign of affluence then was to have two servants (one on either side), to assist with walking. In polite society one servant was barely acceptable and if you were really on the breadline, then a gold top walking stick might see you through. 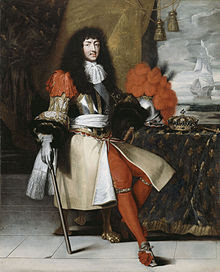 Eventually laws(sumptuary laws)were passed which governed the height of the platforms. This was driven by rich merchants determined to stop their wives and lovers from wearing more and more expensive clothing. Today that would be like ‘capping’ the credit card. Women still wore them of course but by this time the style was more associated with “ depraved and dissolute women”. Once it was pointed out by an eager male-centric medical fraternity falls in pregnant women corresponded to wearing chopines this inevitably let the shoe to be outlawed in polite society. The one exception was high ranking males.

In New Jersey, by 1670, it was illegal for a woman to “betray into matrimony any of His Majesty’s male subjects, by scents, paints, cosmetics, washes, artificial teeth, false hair, Spanish wool, iron stays, hoops, high-heeled shoes, or bolstered hips.” The penalty was the marriage would be “null and void,” which was exactly the same punishment had the new bride been convicted of witchcraft or sorcery. 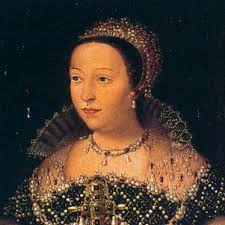 Some historians believe the fashion for high heeled shoes came from a modification of the outlawed chopine. Cobblers carved out the forefoot section of the platform leaving an elevated heel which was more stable and easier to walk in. The heeled mule was the favoured shoe of Catherine de' Medici (1519 – 1589) who took it to France and made it popular among the woman of the French Court. The vogue for heeled shoes passed after her death and many believe this is the first example in the history of foot costume to have a shoe style associated with an individual female person. 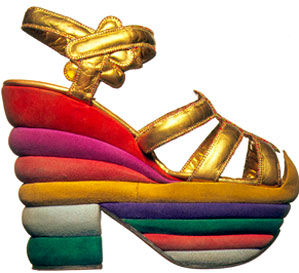 Platforms made a brief reappearance during the 30s and 40s with possibly the most famous being the Ferragamo cork platforms. 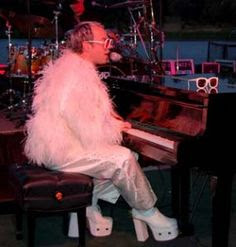 In the late 60s and early 70s, platform shoes became hip for men and women with the styles of glam rock and disco. More recently platforms became synonymous with drag sartorial worn by female impersonators and cross dressers until it once again re-emerged into the fashion arena.