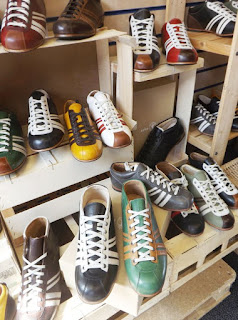 Zeha Berlin is a German company founded in Weida in Thuringia, East Germany in 1897. Carl Hässner founded the Zeha Leather Manufactory and men's and women's footwear which became fashionable among artists and bohemians in the Weimar Republic of the 1920s. After the war a new factory complex was built in Hohenlauben and the company started to produce football boots. The business quickly grew to become the flagship for sport-shoe manufacture in East Germany. 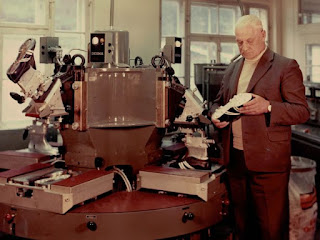 The brand logo was originally four parallel vertical stripes but it when it was judged to be too close to adidas' three parallel stripes protracted negotiations followed and a gentleman's agreement that two of Zeha's four stripes would be angled diagonally. 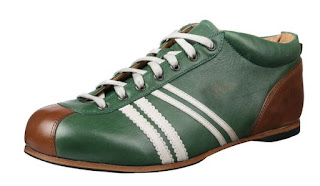 Despite adidas being the better known brand professional athletes the world over sought the East German shoes out. By 1960, a remarkable 17 million people in the GDR were wearing Zeha sports shoes. In 1972, the company was taken over by the government. Leather was scarce commodity in East Germany and so the company were keen to improve through research, innovation and improvisation and ran until 1993 before it closed. 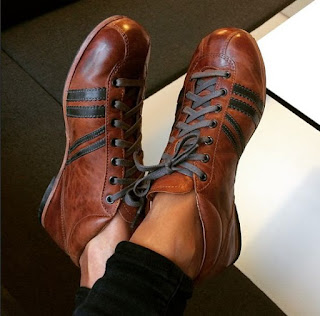 In 2003 the company was reserected by two designers, Antonia Bello and Alexander Barré, who bought the origin Carl Hässner's design templates and using cutting edge technology and the finest Italian leather recreated the the legendary models of the past. Catching a wave of nostalgia the shoes began to sell and are now highly prized.


More Information
Allen G (2017) Zeha Berlin: The secret history of a sporting giant crushed by the fall of the Berlin wall only to rise again as football hipster heaven Mirror