Jimmy Choo: Sex in the city, high heels, and the pelvic floor muscles 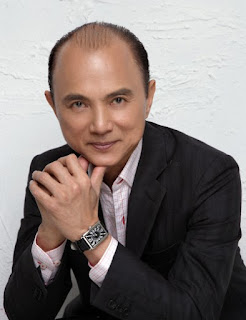 If you were a child of the 60s, you may be forgiven for thinking “Diamonds were a girl’s best friend” but as any fan of Carrie Bradshaw and Sex in the City will confirm, modern girl’s best chums are their shoes. Designers like Manolo Blahnik and Christian Loubin cannot put a foot wrong with their heeled pumps but by far it’s Jimmy Choo who stands head and shoulders above the rest when it comes to being ‘well heeled.’ 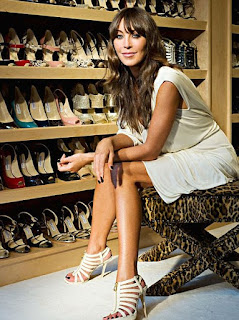 The power of product placement (or embedded marketing) and its influence on consumer spending is clearly seen in many box office movies but none more so than the 'Sex in the city' franchise. Tamara Mellon’s clever Coup d'État in placing Jimmy Choo shoes on the character, Carrie Bradshaw‘s dainty feet catapulted the small independent shoe designer into popular focus. Suffice no respectable fashionista would now be without a pair of his shoes. Mellon and Choo have long since parted as business partners but that has not stopped his line in footwear from becoming the best known in the world.


Sex in the City is set in New York City and focuses on lives of four American women, three in their mid-thirties and one in her forties. (pumas and cougars). Carrie Bradshaw and her three best friends, Miranda Hobbes, Charlotte York and Samantha Jones enjoy free and frank exchange on modern living. Shoes are frequently featured and have become a strong metaphor for emancipation. Strange icon you might think especially when tight fitting, high heeled shoes are more suited as symbols restriction and containment.


In popular culture and to the Modern Primitive these icons demonstrate liberty and freedom to choose. . All of which brings us to the burning question are high heeled shoes bad for posture? 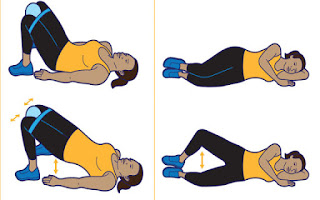 In the past medical condemnation of women wearing high heels has been well documented yet there is no evidence to support many of these claims. Seems the demonization of heeled shoes comes down to pure misogyny (distrust of women). Independent research confirms the turning effects on the knee caused by wearing higher heels is significantly less than when flat sensible heels were worn. These findings alone do not confirm heel styles cause knee problems such as arthritis, but do seriously question our belief flat heels are better than raised heels. Other research from Italy suggests wearing heeled shoes can improve pelvic floor muscle tone. Researches found wearing elevated heels (up to 2” or 7cms) relaxed the muscles in the pelvic region increasing their strength and ability to contract. Researchers are keen to follow up these investigations to ascertain whether elevated shoes can assist with continence training and whether wearing heeled shoes prevents the need in some women to actively exercise the pelvic floor muscles.

The association between heel height and increased pelvic tone has a long history (though mostly forgotten and certainly not well understood). Footbinding in China was a means of physically altering the way adult females walked (just like the previous research) the Lotus foot (3 inches in length) changed gait patterns and in doing so had the effect of toning up the pelvic muscles. Experts now believe the practice of footbinding or wearing high heels confirms anatomical features are linked to intimate behaviours of the female kind.