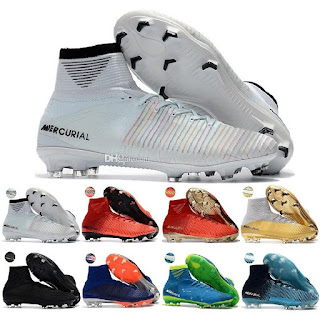 Football boots are more of a fashion statement these days as marquee players make them a focal point for TV cameras. Designs and colourways which might previous have not been out of place on the disco dance floor have found their way to the green blaze and all in the name of selling product. However, it may be worth bearing in mind, the minute you see visible high-end footwear on footballers' feet the more likely the industry has nothing else to offer. 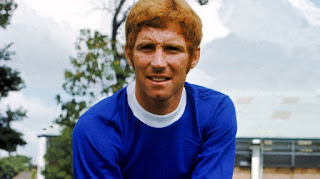 By the 20th century, dark coloured boots were associated with soccer but Hummel changed all that in the 70s with the introduction of white boots for Alan Ball * (England and Arsenal). Took a brave player to wear anything other than black for fear of being picked on by rival fans. “Who's the poofter in the boots?” would ring out from the terraces, and woe-betide anyone who dared wear coloured boots and have a poor game. 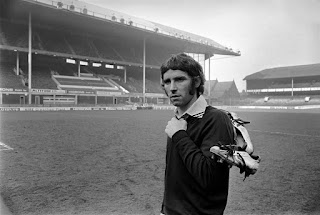 Alan Ball heard a rumour Hummel were prepared to pay £2,000 to any top professional willing to wear their white boots and did not hesitate to take them up on their offer but when de discovered the boots were uncomfortable, Ball substituted his own adidas boots after painting them white. All went well until during the match it rained and washed away the white paint. Hummel withdrew their £2,000. 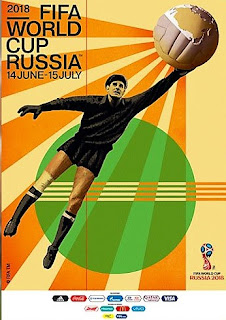 Two decades later colourfill boots (colourways) became a bi-word for companies like Adidas and Puma who realised soccer moms liked their offspring in visibly fashionable boots. What is good for the amateur must be good for business and endorsed players became fashion doyons. Televised events such as the FIFA World Cups with millions of viewers have made the football pitch the macho catwalk where the models i.e. players, demonstrate the new look and functionality of the footwear range from the companies that pay them thousands of dollars just to be “seen.” 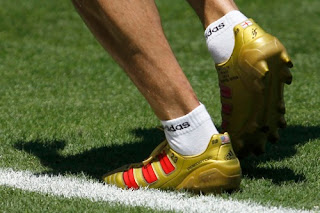 Being top does not always mean being the best and when the great David Backham wore golden boots for his 100th cap for England (against France), his team lost 1-0 and David did not excel in the game. 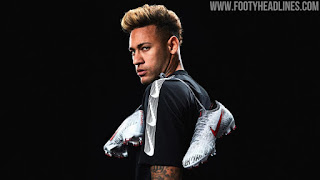 Now it is the turn of Neymar Jnr (Brazil, and Paris Saint-Germain) to wow the faithful with shoes and deeds as he sports his new signature boots.