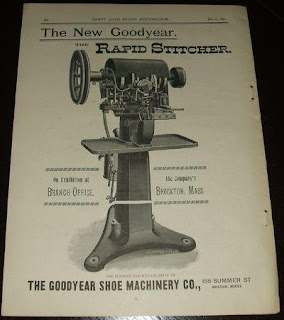 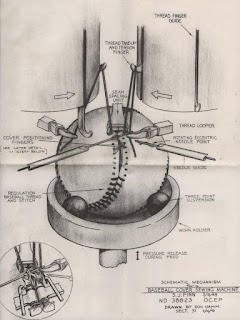 USMC grew rapidly and in 1910, it had an eighty percent share of the shoe machinery market. They began to diversify their product line and in 1949 undertook three experiments to create a baseball stitching machine. Despite producing a machine made ball USMC failed to gain support from the Baseball Manufacturers Committee of Athletic Goods Manufacturing Association in 1961. The company abandoned the project and baseballs balls are still hand sewn. 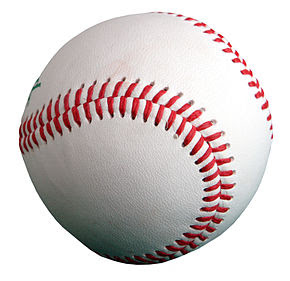 Rawlings Sporting Goods, Inc. (now part of Jarden Team Sports), in Costa Rica has an exclusive contract to produce "professional" baseballs for the Major Leagues. On average a professional baseball lasts only six pitches and between five to six dozen balls are used in every game. 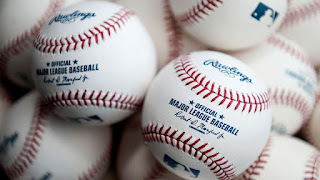 The ball starts as a round cushioned cork centre called a "pill," then is wrapped tightly in windings of wool and polyester/cotton yarn. This is assembly process is complete with a stitched cowhide cover. There are 108 stitches in the cowhide leather of each ball, and each is done by hand.