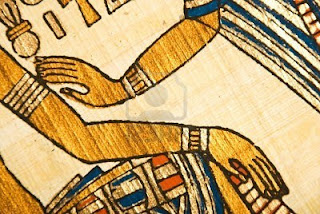 Back in ancient Egypt (5000- 3500BC), nail painting was an art form which often included gold and nail charms. Henna was also used to colour the hair, skin and nails. The nails were tinted red and highly polished. 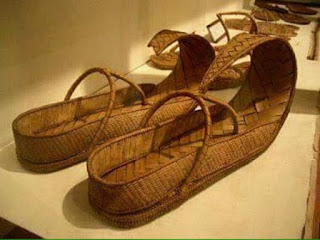 The art of nail sculpture and decoration was also practiced in other parts of Africa, hundreds of years ago. The Hausa from southern Sahara were so proud of their painted nails they wore turned up sandals to protect them. Both men and women painted their toe nails. 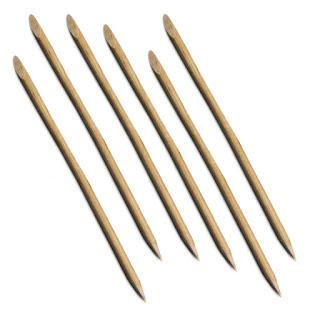 It took until the 19th century for the fashion of nail painting to return and much of this was due to the invention of the orange stick (for getting to the ungetatable places). Resurgence of interest in the classical brought almond shaped finger nails to the fore. 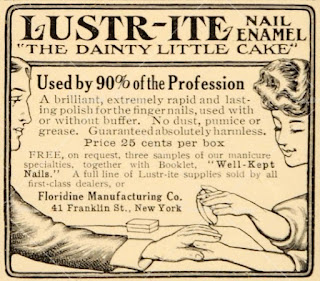 As Queen Victoria took her thrown, nail painting again became an art form and there were several professional journals catering specifically for the new fad. Specialist salons sprang up catering for all incomes. In Victorian Times, tinted creams or powders were popular and the shiny look much in demand. 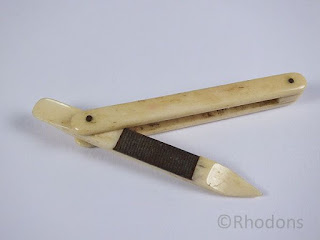 The first emery board appeared in 1907 and a decade later in 1917, the dangers of damaging the cuticle was recognized and new nail polish (enamels) patented. The fashion was to apply a single strip of nail paint avoiding the lunula and free edge. The first beauty therapy magazine started to appear in 1922 and etiquette books of the time warned women against painting their nails "garnish colours". 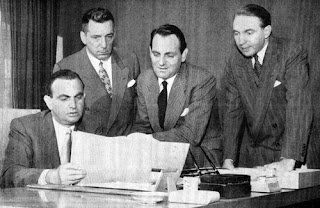 The first perfumed nail varnish were introduced in 1929 but this was unpopular and quickly withdrawn. By the early thirties Charles and Joseph Revson with Charles Lachman created an opaque, non streaking nail polish based on pigments rather than dyes. This was available in a variety of colours and Revlon introduced the fashion of matching lip and nail co-ordinates. 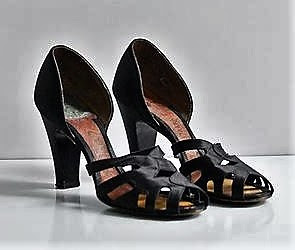 A new lease of life was given to toe nail painting when shoe designers discovered how to make high heeled shoes without toe caps. The Peekaboo styles were made famous in the thirties and forties by many of the Hollywood sirens including Rita Hayward. She became a celebrated actress who preferred to wear her finger and toe nails, long. Her red polish establishes the fashion and new colours. 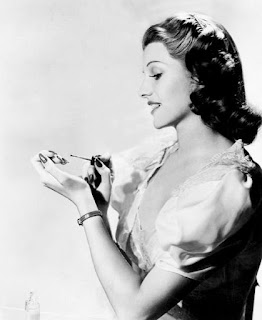 After the Second World War, advances in industrial chemistry ensured new products became available. In the 50s, Max Factor introduced a range of nail enamels. At first the pale look was the fashion but by 1960 coral overtook and set the trend for colourful nails. During this time false nails make their debut and like false eyelashes got longer and longer. 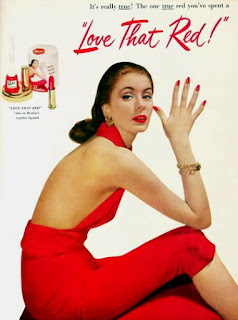 It was a dentist called Fred Slack, who is credited with creating artificial nails after he repaired his own broken fingernail with acrylic resin in 1954. He started to experiment with different materials to perfect his invention,and patented a successful version before starting the company Patti Nails. 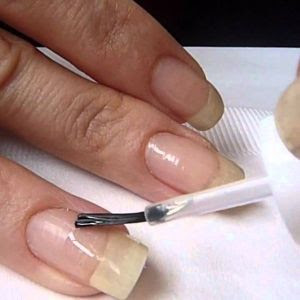 By the 1980's nails were made from fibreglass and were often tipped in gold to look chic. False nails were now available with adhesive tabs for ease in application and removal. 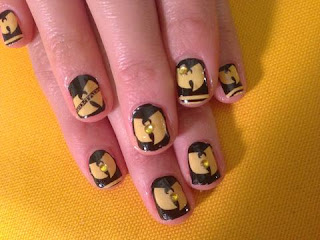 Wu-Tang Clan a rap, hip hop outfit from New York were quick to see the commercial opportunity and incorporated reference to painted nails into their lyrics. The group’s management set up a company and released a new line in nail paints through Wu Nails. In their New York salon you could choose from over a hundred colours as well as have the band's logo and members faces embossed on your own nails. According to their management, the Wu Tang Clan all have their nails varnished but prefer clear polish, top and tail.