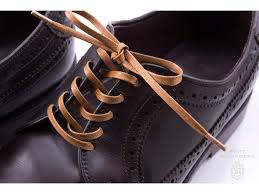 Oliver O’Reilly is a mechanical engineer at the University of California, Berkeley, and became intrigues why shoe laces suddenly became undone. He and colleagues observed the shoelaces of a runner on a treadmill and after inspecting slow motion footage realized the laces became undone within one or two strides. The researchers rigged up a pendulum whose swinging arm hit a platform, re-creating the foot striking the ground. They tied shoelaces to the pendulum arm and weighted the laces to mimic the forces of the swinging leg. After hundreds of tests the results confirmed it takes both the foot impact and the lashing laces to unravel the knot. 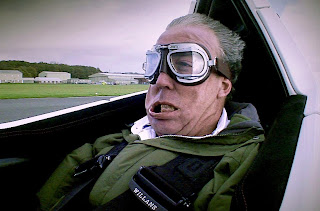 To measure the proper acceleration acting on the knot the researchers used an accelerometer placed on the tongue of the shoe. Analysis of data revealed the combined impact and acceleration on a shoelace during walking was the equivalent of 7 G-Force. The scientists compared stomping up and swinging back and forth to no effect. It took the interlaced effects of the two forces to undo the knot: the repeated impacts loosened it while the changes of direction pulled on the laces. 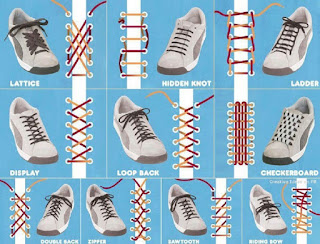 Shoelaces tied the conventional way, using the "bunny ears" technique taught to kids, failed every time they were tested at the maximum weight. The team labelled this the “weak knot.” But the so-called “strong knot” came apart in only half of the 15-minute lab trials at the maximum weight. (To make a strong knot, cross the left lace over the right and pull it through the resulting loop. Form both the right and the left lace ends into loops and wrap the bottom of the right loop around the bottom of the left.) The team did not look at double-knotting.
Posted by footalk at Thursday, October 03, 2019