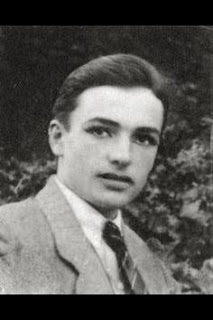 He was a man without morals

He was proud of it and gloried in it

No need to pray for him." 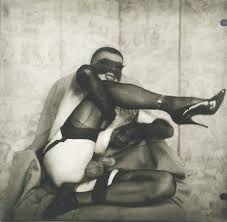 He started exhibiting his works of figurative or fauve landscapes and portraits in 1927. Circa 1936 the artist experimented with abstract but by the end of the Second World War turned towards esoterism and then fetishistic eroticism. His preoccupation with androgyny took the unusual form of himself adorned in female clothing as he identified himself with his elder sister, his daughter and a few other emblematic women. 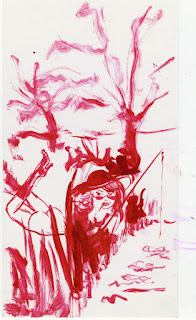 Molinier worked with green and reddish tones ("glacis" made of pigments symbolically mixed with his own sperm) in his painstaking technical and ideological compositions giving a unique and rare visual experience. 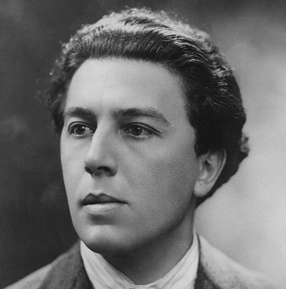 In 1956 and now very much in the surrealist school André Breton organised a Paris exhibition of Molinier’s works. The artist’s preoccupation with sexual matters and blasphemy shocked the art world. By now the Bordeaux based artist had switched to photography he used self-made props (dolls, prosthetic limbs, high heels, black-net stockings, masks, and dildos etc.) to build a fantasy world. His photographs and photomontages were often portraits of himself as a woman. By cutting and reassembling body elements, he invented new fantastic creatures and gave them movement, although he had very primitive photographic equipment (bellows camera, wooden frames, no enlarger, home kitchen as a darkroom). 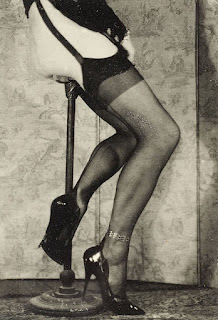 He was essentially a leg fetishist but considered himself as a shaman, facetious and provocative, anti-bourgeois and anti-religious. His bazaar but fascinating photographs were an inspiration for many other European and North American body artists in the early 70s. 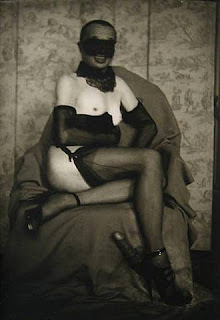